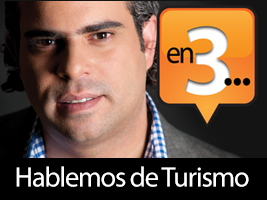 Joomla! makes it easy to launch a Web site of any kind. Whether you want a brochure site or you are building a large online community, Joomla! allows you to deploy a new site in minutes and add extra functionality as you need it. The hundreds of available Extensions will help to expand your site and allow you to deliver new services that extend your reach into the Internet.

In its 55th year,
Vesuvio is still the Vesuvio

In the Dominican Republic, culinary tradition has a name and a last name: Vesuvio Malecón. Being a local favorite for 55 years straight is quite a feat, but one that Enzo Bonarelli has excelled at. Now he is witnessing his children show equal passion and dedication to a legacy that goes back to 1954, when his parents Annibale and Inmacolata, fresh off the boat from Naples, Italy, opened their restaurant in Santo Domingo.
“Enzito” Bonarelli narrates to Bohío Internacional this chapter of their rich family history: “Standing at the Malecón (Santo Domingo’s promenade), my grandparents were reminded of the view they had back home of Mount Vesuvius from the Bay of Naples. They dreamt of owning a restaurant with that name”. This is how the restaurant many executives around Central America and the Caribbean have rated as their favorite, as per the respected publication Latin Trade, was born. Along with the recognition from Latin Trade, the Vesuvio has been awarded the Timón de Oro award in Berlin and the Ícono de la Cocina Internacional, which is given by Mercado magazine.
The Vesuvio is not only the ideal place for business meals and gatherings, it has charmed and served its delicious dishes to showbiz celebrities and important political figures alike: from Julio Iglesias, Al Pacino, Lola Flores and Andy García, to Monaco’s Prince Albert and Spain’s King Juan Carlos I. But you don’t have to be an international star to appreciate the Vesuvio’s many inspired, mouth-watering creations, such as the Fillet Enzo, Prawns Vesuvio, Lobster Fra Diavolo and the exquisite Mackerel Carpaccio. “Enzito” explains to us why the Vesuvio has remained a local favorite for so long: “The public, both local and foreign, have come to know us and use us as a parameter when speaking of authentic Italian cuisine. ‘Vesuvio Quality’ has become the standard. We have kept ourselves on the cutting edge without losing our essence, with the best quality and efficient service, in a welcoming, cozy, warm setting. Those who visit us feel at home”.
The restaurant is comprised of four distinct areas: the main hall, the lounge or bar area, the terrace with views of the sea and the Trattoria. The latter has its own well-defined identity and is perfect for more casual events; it is a space where one can enjoy wood-oven pizzas, salads, antipasti and other Italian delicacies. Aside from having the best selection of imported wines, the Vesuvio Malecón is identified with a signature dessert that has graced its menu since 1955: the traditional cassata, a treat entire families would visit the restaurant to devour on weekend afternoons and that has remained a favorite.
For Enzo Bonarelli being a pioneer of Italian cuisine in the Dominican Republic and watching several generations of Dominicans continuing to visit his restaurant is a source of great pride. “Being constantly at my parents side, I was able to learn and inherit all their culinary knowledge, which I am now passing on to my daughter, Mary Carmen, who is our Executive Chef and Operations manager”, he says with marked satisfaction. Customers claim that they can order a dish, come back five years later, order the same dish and get exactly the same delicious flavors and textures. They know they won’t be disappointed when they visit the Vesuvio. And, it’s impossible to say no to the pleasure of sampling those tempting culinary creations in such a lovely, natural setting, with romantic sunsets as one’s backdrop and a relaxing, cozy environment that makes an already delicious experience truly unforgettable. 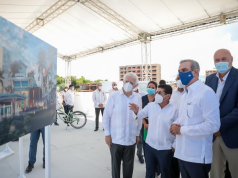 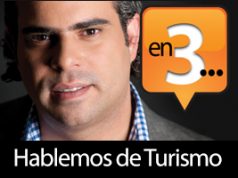 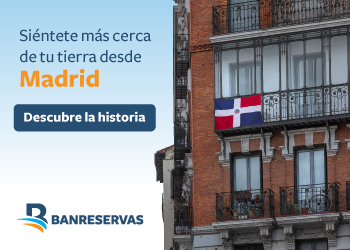 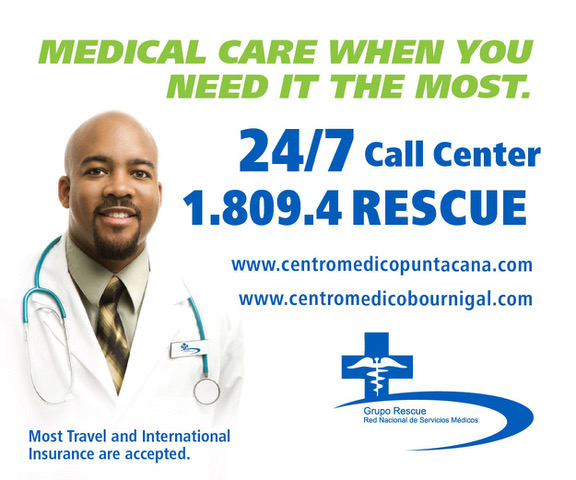 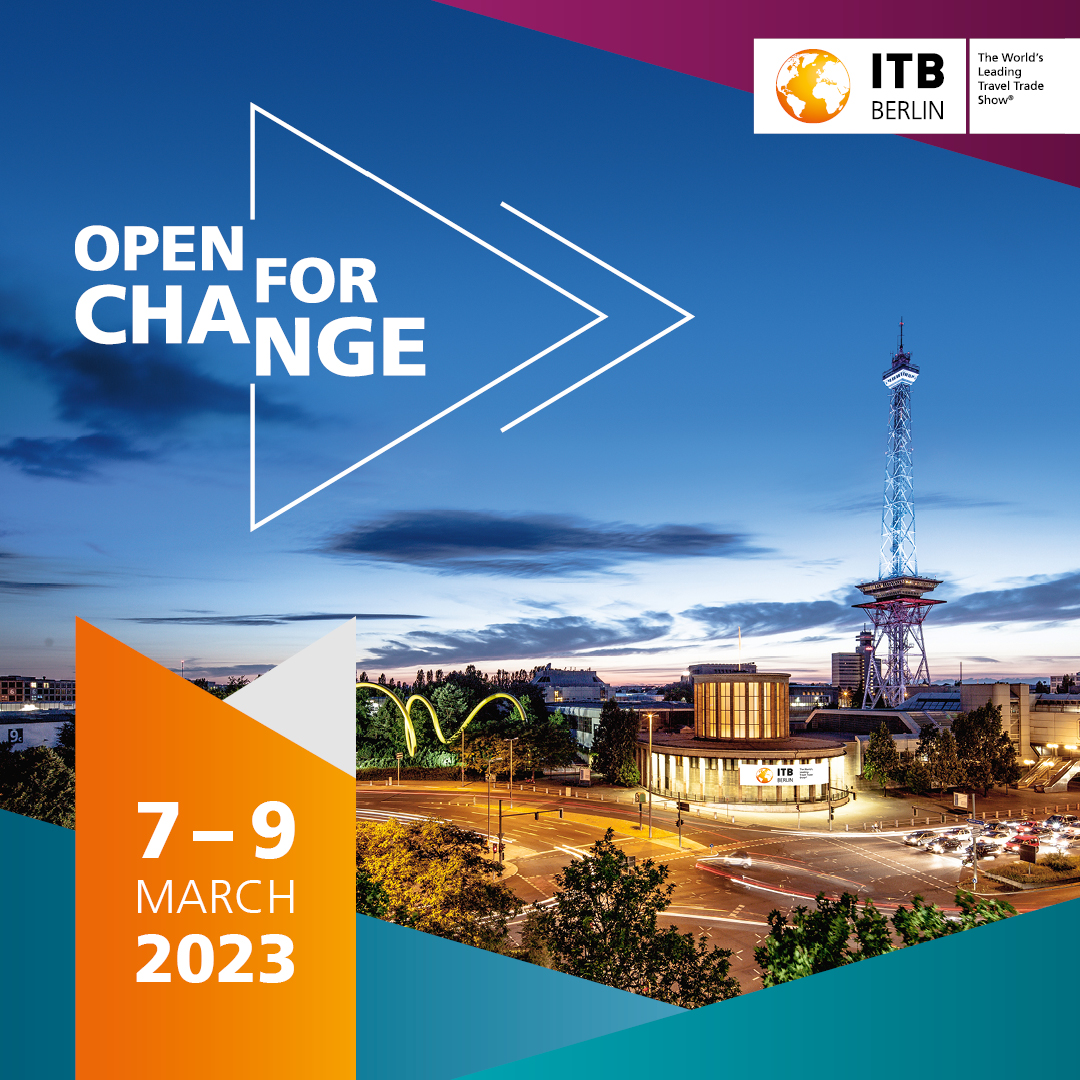 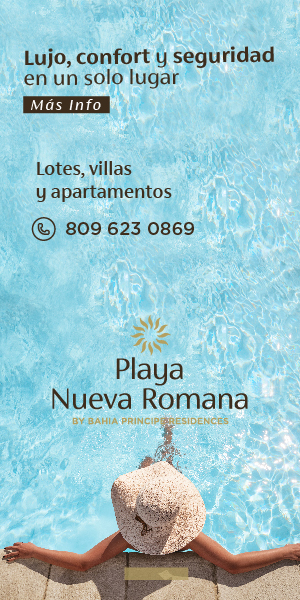